Bush was the definition of establishment success: Yale graduate. Prosperous business career. Forty-first president of the United States. But to one admittedly biased observer, the elder Bush has always been shortchanged.

"As a result of him being a one-term president, historians hadn't paid much attention to him," George W. Bush told NPR in a 2014 interview. He called his father "one of the greatest one-term presidents in the nation's history." 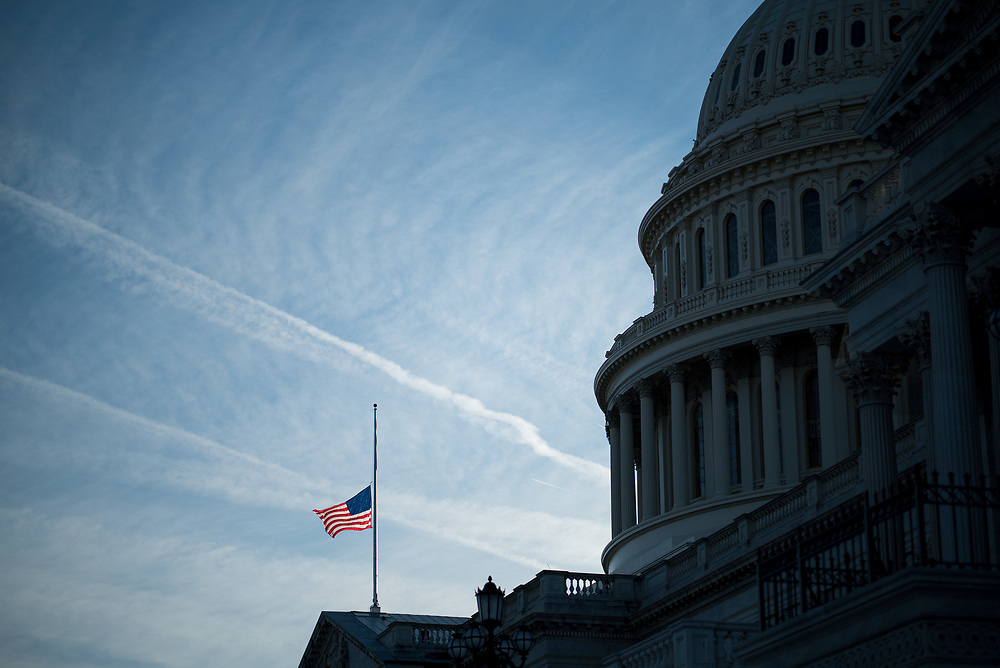